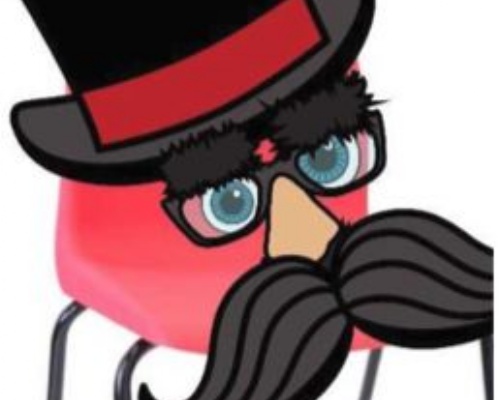 Yesterday Red class received a message from the Mayor of Chairs.

He sent the class a video explaining that he would take the chairs on strike if the children were not looking after them properly. 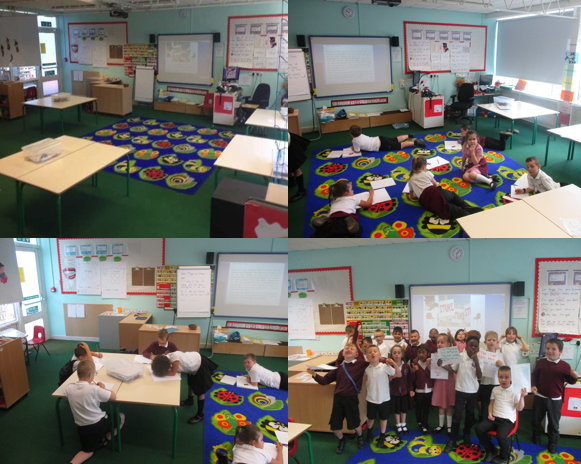 Today when the children came into class, the chairs were not here......... they had gone on strike.