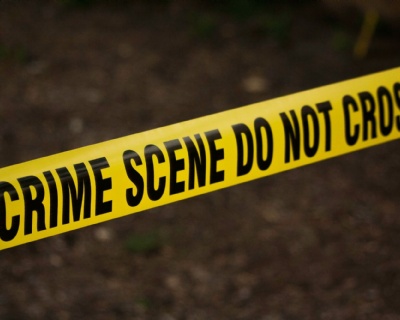 On Tuesday when we arrived back at school we were greeted with a crime scene in the classroom.

A chair had been knocked over and had safety cones surrounding it! There was porridge on the table with three different size bears looking at it.

We asked the children what might have happened and they came up with some fantastic ideas.

"There were cones around the chair because it was dangerous!" Paige

"Goldilocks broke the chair because she sat in it!" Lola

"There were three bears making porridge on the table!" Isla A