We had a brilliant time delving into the Museum's collections, scientists and research; uncovering the history of life on Earth, from the smallest insects to the largest mammals.

The museum has a collection of 80 million specimens, making it the world's most important natural history collection.

We visited the Investigate zone, which is home to over 300 specimens!

We had the opportunity to discover remarkable objects ranging from trays of fossils and beetles to larger bones, skins, minerals and much more.

Everything in Investigate could be held or touched, so we had the chance to pick any object to study. We really enjoyed unleashing our inner scientist. 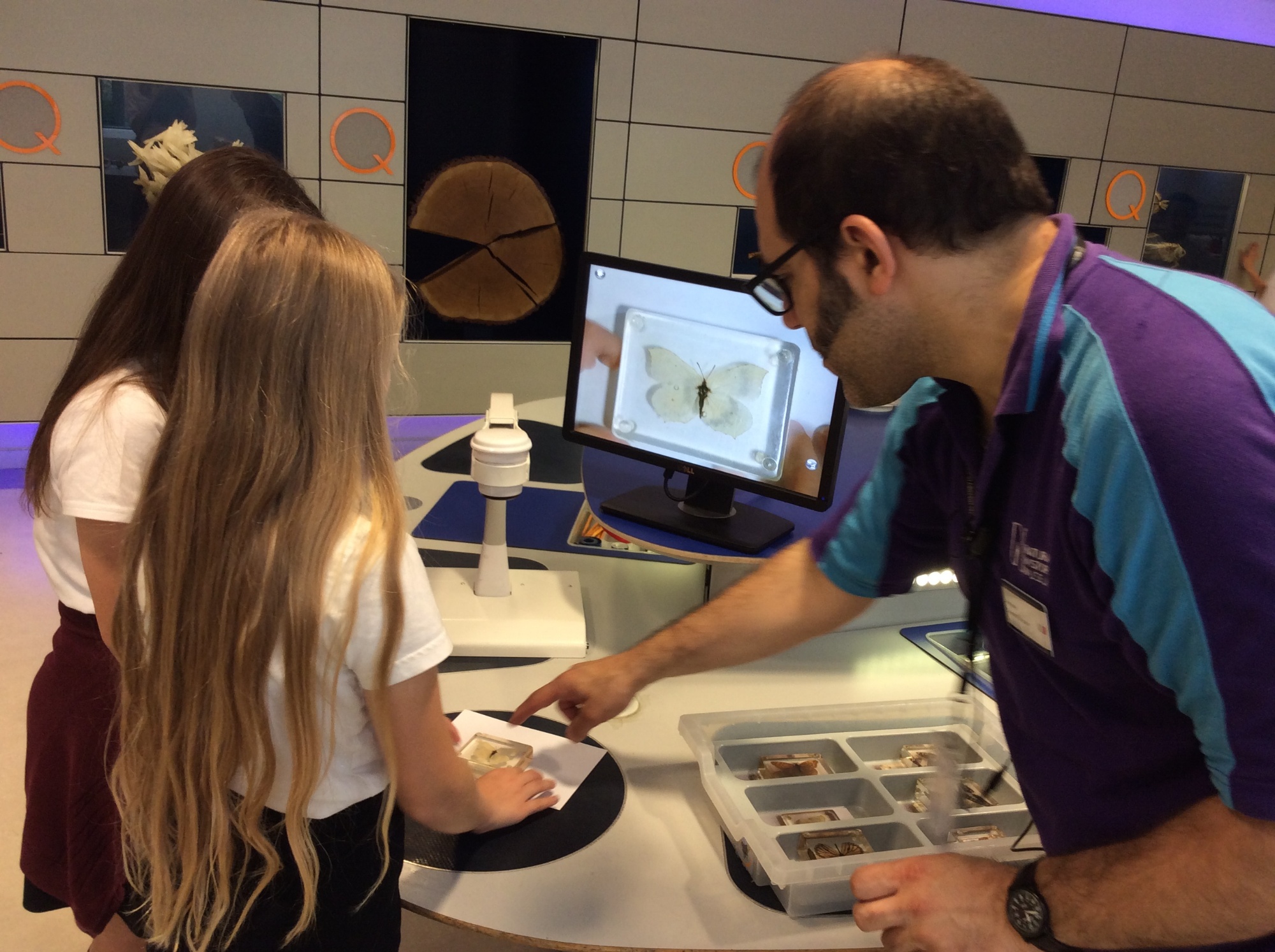 We examined multiple specimens under a microscope and compared them with other objects; making predictions about the natural world based on our observations - like real-life scientists!

We were encouraged to think, explore and ask questions like a scientist. With so much to discover, there was something to inspire everyone! 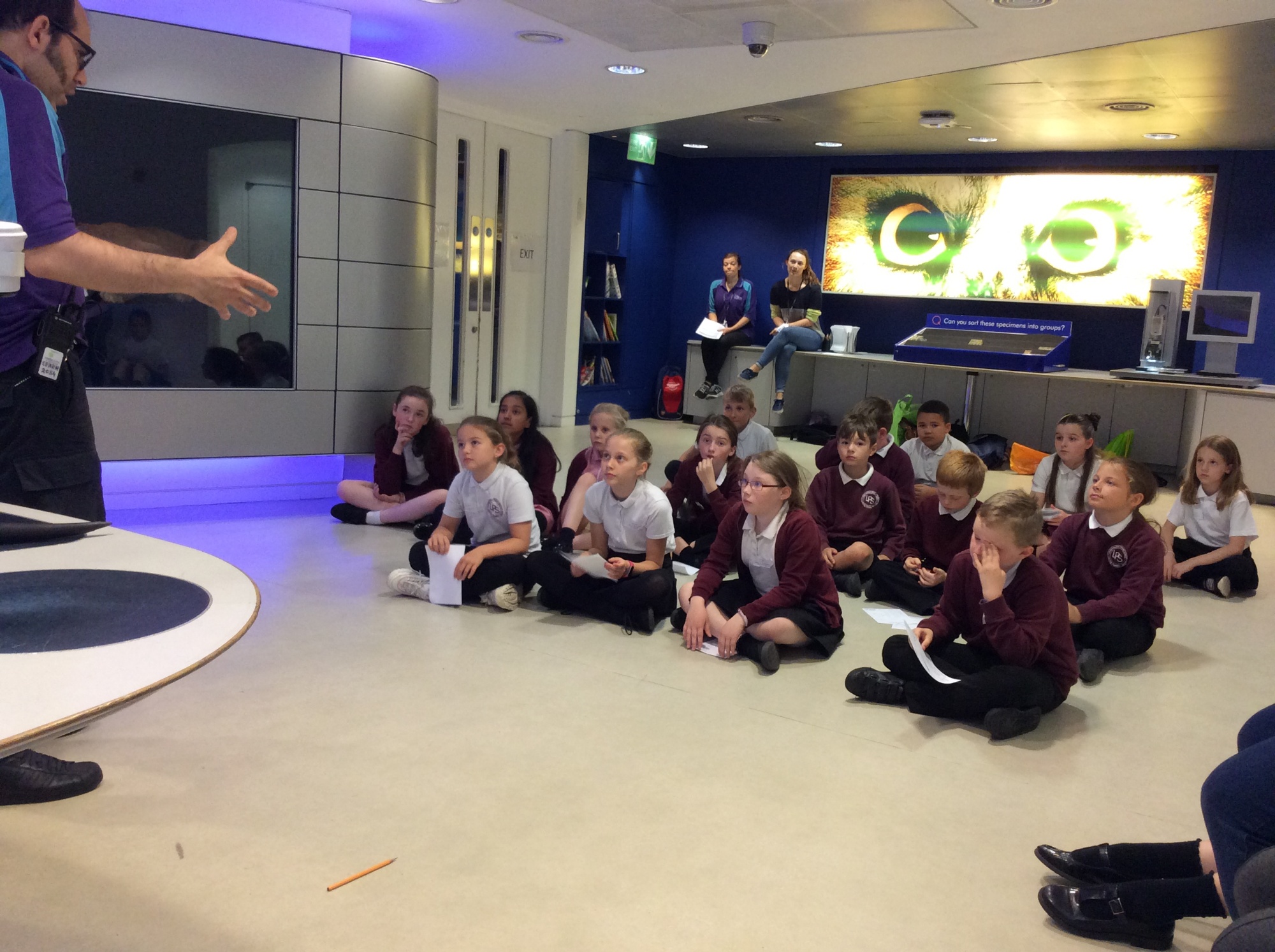 Inside the Cocoon we had the opportunity to see hundreds of Museum specimens. We marvelled at butterflies and beetles, metre-high plants, historic herbaria and huge tarantulas.

A group of us relaxed outside in the adjoining courtyard, which housed a memorial to those who lost their lives in the 2004 Indian Ocean Tsunami. 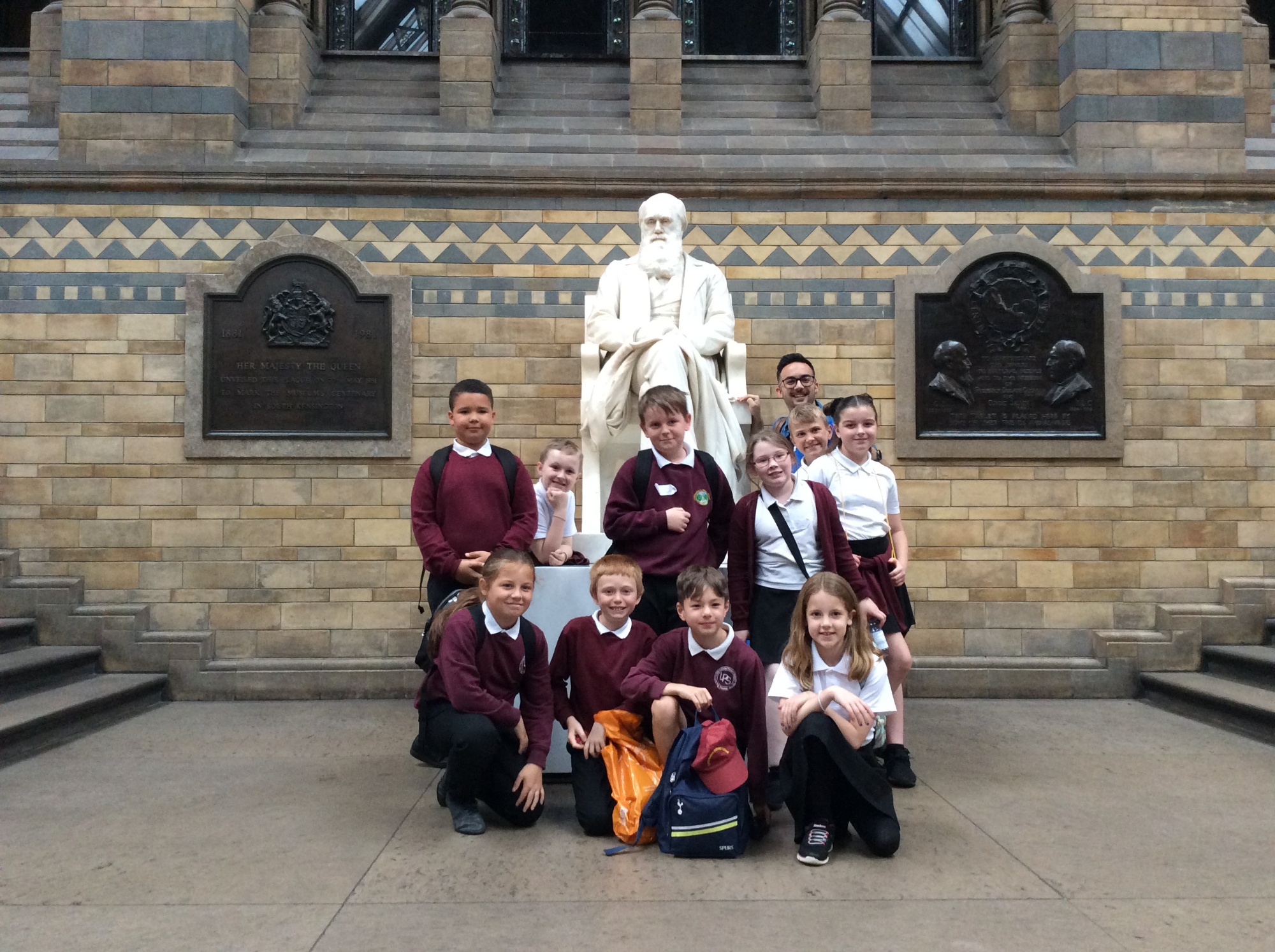 We roamed around the Dinosaur gallery and explored the different time periods dinosaurs lived.

We found out why they died out and discovered what scientific research has taught us about these prehistoric giants.

Museum of the Moon

Another exhibition we visited was the Museum of the Moon; a touring artwork by UK artist Luke Jerram. 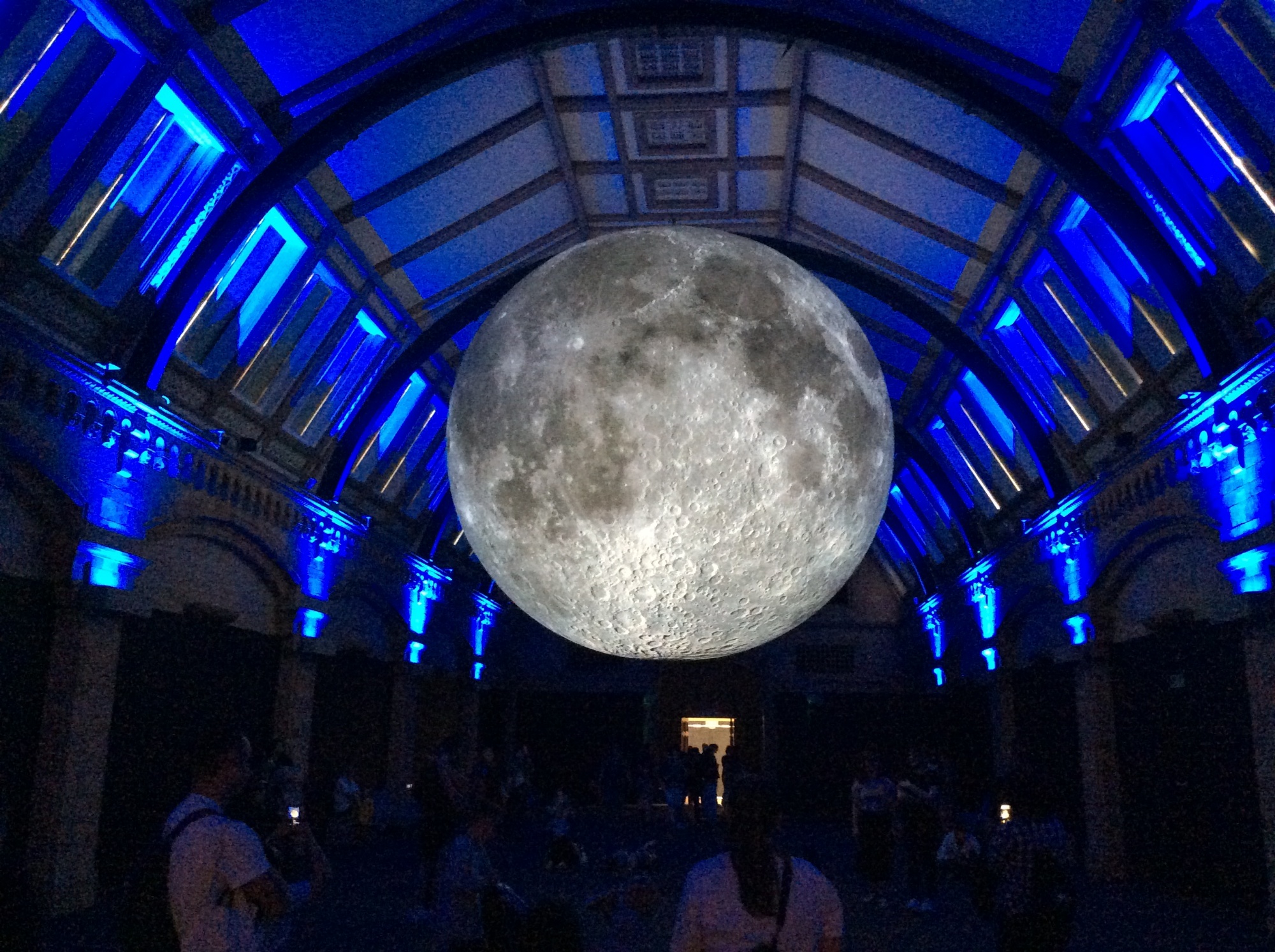 Have a look at all the other photos we took below: