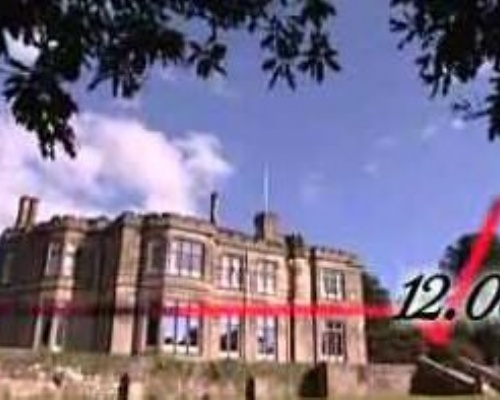 Today Red Class received a reachout request from the Hertfordshire Constabulary....... a murder had taken place and they needed the help of a group of incREDible minds to help them solve a sinister crime. The children received a short video and a pack containing information on the suspects, detailing their hourly activities on the day of the murder. The children gleaned from the video  it had "something to do with heartbeats" , but were not initially sure how this would help them to solve the crime. As a result, the children looked into how to find their own pulse rate and record their individual Beats Per Minute (B.P.M) before investigating how this changed  before, during and after physical activities. They then decided that the murderer would probably have a high B.P.M just before committing the murder, as well as, when they were interviewed by the Police.  They worked in groups to review the pulse rates of all the suspects  by plotting a scatter graph of the suspects B.P.M on an hourly basis between 9am - 3pm on the day of the murder. After reviewing the evidence the children decided and justified their reasons for who they believed committed the murder.

Despite it being their last full day in year 2, the children showed great enthusiasm,  resilience and team work in solving the murder by using all of the skills learned in Maths, English, Science, P.E, P.S.H.E this year in year 2. Well done to all for participating and an extra well done for those who managed to solve the murder!!

We hope you've all had a great year in Red Class, you have worked extremely hard and come so far in your learning! Have a super summer and we wish you all the best for Year Three!!