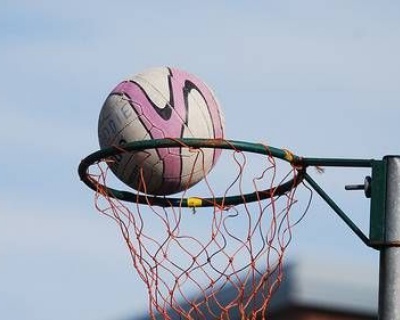 The girls played really well as a team and created some great passes. It was a very equal match with both teams developing passing and marking skills during the game. Longmeadow sadly lost but as a team they kept going and showed amazing team spirit.

Thank you to all the parents who gave lifts and came and supported the Year 5 girls.