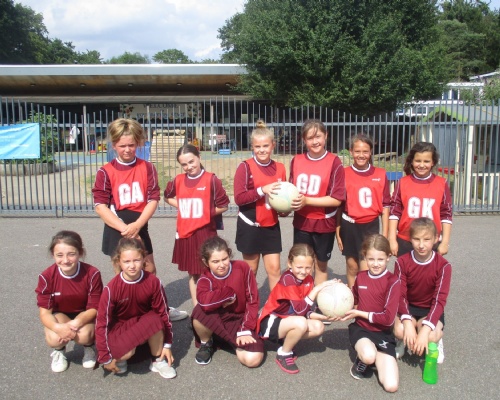 Both schools Year 6 teams played a game and was a very close match. We sadly lost by one goal in the last few minutes but the girls never gave up and played amazingly.

Both school Year 5 teams played a game. Longmeadow girls played really well and found some great spaces. We sadly lost but we did score some great goals.

Overall it was great fun to see all the girls play and watch each other in friendlies games.

Thank you to all the parents who came and watched the games.